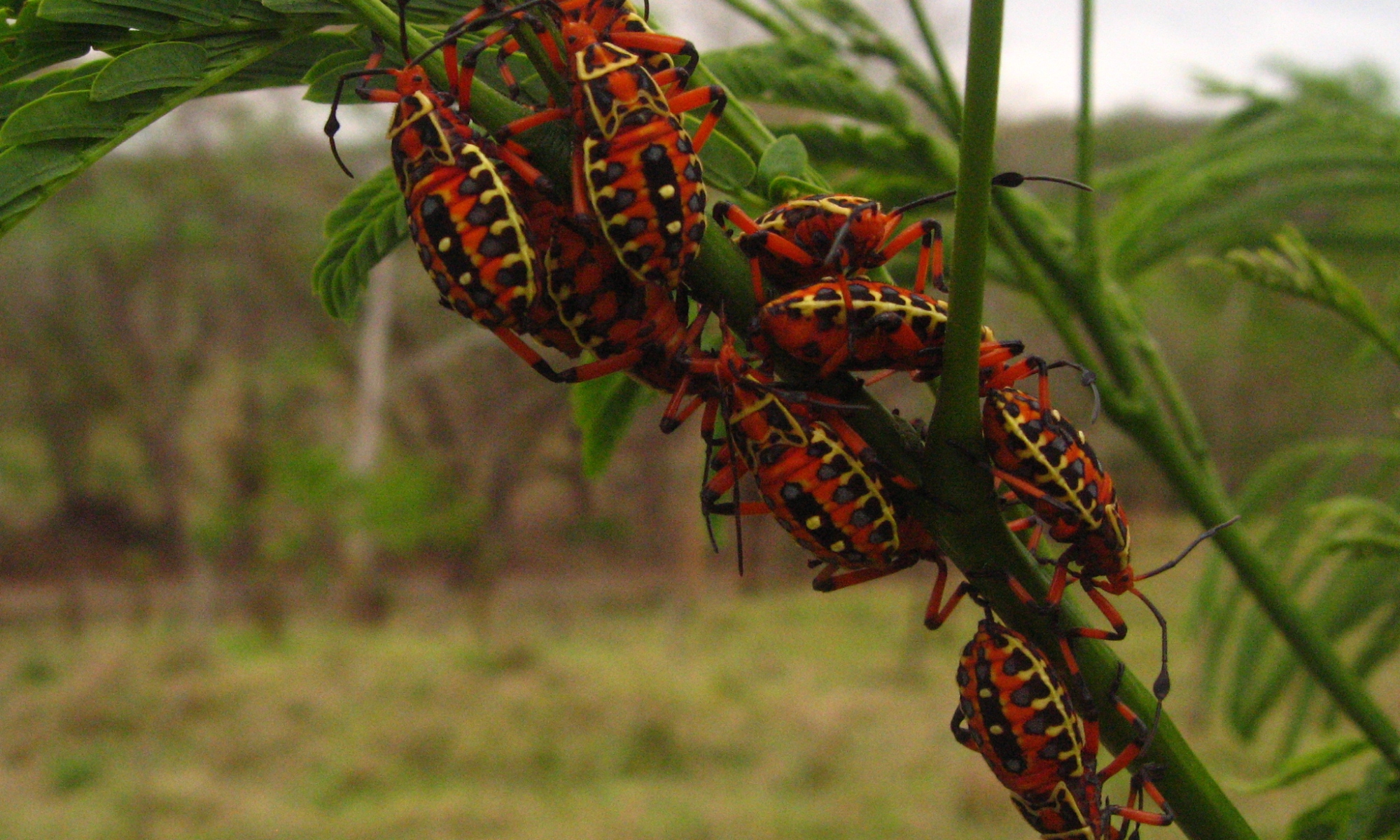 You know, the #distractinglysexy thing is obnoxious, and super lame and all this other business that we already know. There are people who will judge women in every career, be it science or otherwise, and it is frustrating. But, this is not new, and it will probably continue for some time. We know this is a problem, people are working to overcome it, etc. etc. I don’t want to take away from the fact that women are marginalized in many careers, but, can we shift the dialogue for a minute? Maybe because I feel fairly fortunate to be in the position that I am in, and because writing a dissertation is kind of a selfish act in a way so it is not hard for me to feel empathy for others right now, but I feel like sometimes these “women don’t belong in science” memes are overplayed. WE KNOW some people don’t think we belong in science. But we are still here, and we are kicking ass at it! If we just keep doing that, then I really don’t think it is necessary to have an internet rally every single time an old white guy says something offensive about women. Because, really, can we talk for a second about the many other people who are facing very severe issues on a regular basis?

Based on my own experiences, people find it extremely frustrating when I try and change the dialogue when something “significant” happens. I realize I am likely co-opting something that is fairly important to mainly people for my own purposes. But I don’t feel like this article regarding Mexican labor rights for produce sold in the U.S. received nearly the traction in my various social media feeds (filled with very, very educated people) as #distractinglysexy, for example. Yes, significant events happen and these are well publicized (e.g., people were amazing at rallying around Nepal after the 2015 earthquake), but I feel like we are so reactionary as a society, as opposed to taking sustained, adequate action at solving real-world problems. I read an abstract recently that stated that agriculture students felt they could learn more about international agriculture by going on vacation or watching specific ag related television programs rather than by engaging with international exchange students (Wingenbach et al. 2003). This feels relevant in that engaging with international exchange students is likely the “more difficult” option for many students attempting to learn about international agriculture, and therefore likely to be the option pursued the least (e.g., due to cultural differences, or not knowing exchange students and having to put in effort to seek them out, etc.). This feels relevant to the #distractinglysexy hashtag because if we are making sustained effort at changing societal viewpoints of women in science, we should do it by engaging regularly with others who are different from us, rather than just posting to our friends on social media. For example, who is the person in your academic department (if that’s the case) who might be different from you, with whom you could engage and learn something new? Be it someone who doesn’t think women, or others, belong in science, or otherwise? We have so much to learn by interacting with people and topics that we aren’t comfortable with, and to me, I think that would have a far more lasting and wide-reaching effect than engaging with our social media feeds via hashtags1. I’m happy to discuss with anyone who feels otherwise, but at the very least, let’s talk about ways we can change the institutional factors affecting whatever issues are important to us, rather than simply complaining about these factors!

1. I realize writing a blog about this seems hypocritical, but it still feels worth stating.

All the neon for the first ride of 2021.
Cold mornings, with lots of sun later. February is 100% my jam.
Tuna season. 💚😍🐠
Morning walks are pretty legit. 🐶🐐💙🌈
When I lived in PA, everyone called me a hipster because I used too much flaxseed and turned everything into a taco. It was just a matter of time before I got animals that make tiny eggs and I posed them on barnwood. 😂😂
My first quail egg!
Weekend vibes.
Daydreaming.
Normally for NACD'S Annual Meeting, I have the opportunity to connect with over 1,000 members of conservation district staff, board members, and partners. This is my third annual meeting, and every year I've seen greater participation and support from my region (11 states and territories across the west coast and Oceania). I'm so proud of my team for showing up and sharing their work on topics like sea-level rise, loss of farmland, increasing technical training opportunities and outreach to non-agricultural communities, etc. There's a lot to work on still, but a lot of progress to celebrate, too. So I put on a sparkly dress, and took a picture with the nearest coworkers I could find. 💚💪🏼🎉